Get Custom Virtual Training the Way You Need It!   Learn More

Us arrives at Point B two days late with only part of Profit because Us got lost. Them is furious and blames Us for losing part of Profit by not arriving at Point B on Standard. Us blames Them, complaining that the Map was wrong, which caused Us to get lost and be late. Two weeks later, this scenario is repeated, with more of Us losing part of Them’s Profit, so Them sends Middle Man to investigate and determine corrective action.

Middle Man forms an investigative group that consists of people named Assumption, Blame and Inconsistency. Assumption says Us had directions and knew that Profit had to get to Point B on or before Standard. Blame agrees that Us is at fault, and Inconsistency cannot believe two separate groups from Us made the same mistake. Together, they recommend that Middle Man tell Them they should no longer work with Us.

I hope you were able to follow all of that, and more so, I hope that scenario didn’t sound familiar – but I’m guessing it might have. Let’s clarify a few things that I hope you will consider in the future:

Forming a Team
We could go on and on trying to assign blame and figure out who should have done what and never be successful. So, two things must happen. First, to avoid recurrence of this specific issue, the Map has to be corrected, and Us and Them have to stop blaming, complaining and making excuses and instead take responsibility. Second, similar issues will arise and be repeated until Us and Them form a team with effective leadership working toward a common vision, mission and goals. There can be no Us and there can be no Them, there can only be Team.

It is critical for individuals and organizations to align themselves and work together, not against each other. When Us and Them form a Team that has a correct Map, it becomes easy and repeatable to get Profit from Point A to Point B and meet the Standard. To quote Phil Jackson, who won quite a few NBA titles, “The strength of the team is each individual member. The strength of each member is the team.”

Systems Thinking
Focusing on correcting one employee or one group of employees can improve that employee or that group, but at best you will garner compliance. Focusing on improving systems and correcting latent organizational weaknesses has the potential to improve every employee and every group at your organization, and it’s likely that you will garner compliance plus discretionary effort. All it takes is organizational humility, situational awareness, openness to feedback and willingness to improve.

Conclusion
Leadership expert John Maxwell was correct when he said that “people rise or fall to meet your level of expectations for them.” So was the Greek poet Archilochus, who said that “we don’t rise to the level of our expectations, we fall to the level of our training.” Individual behavior is influenced by organizational processes and values. Furthermore, individuals and organizations cannot outperform each other.

About the Author: David McPeak, CUSP, CET, CHST, CSP, CSSM, is the director of professional development for Utility Business Media’s Incident Prevention Institute (ip-institute.com). His experience includes operations management, safety and training roles. McPeak holds multiple safety and training certifications and has received numerous awards. He also has served as chairman of Task Team One of the OSHA ET&D Partnership, as a member of Incident Prevention’s editorial advisory board and as a member of the North Carolina Apprenticeship Council. Reach him at [email protected]. 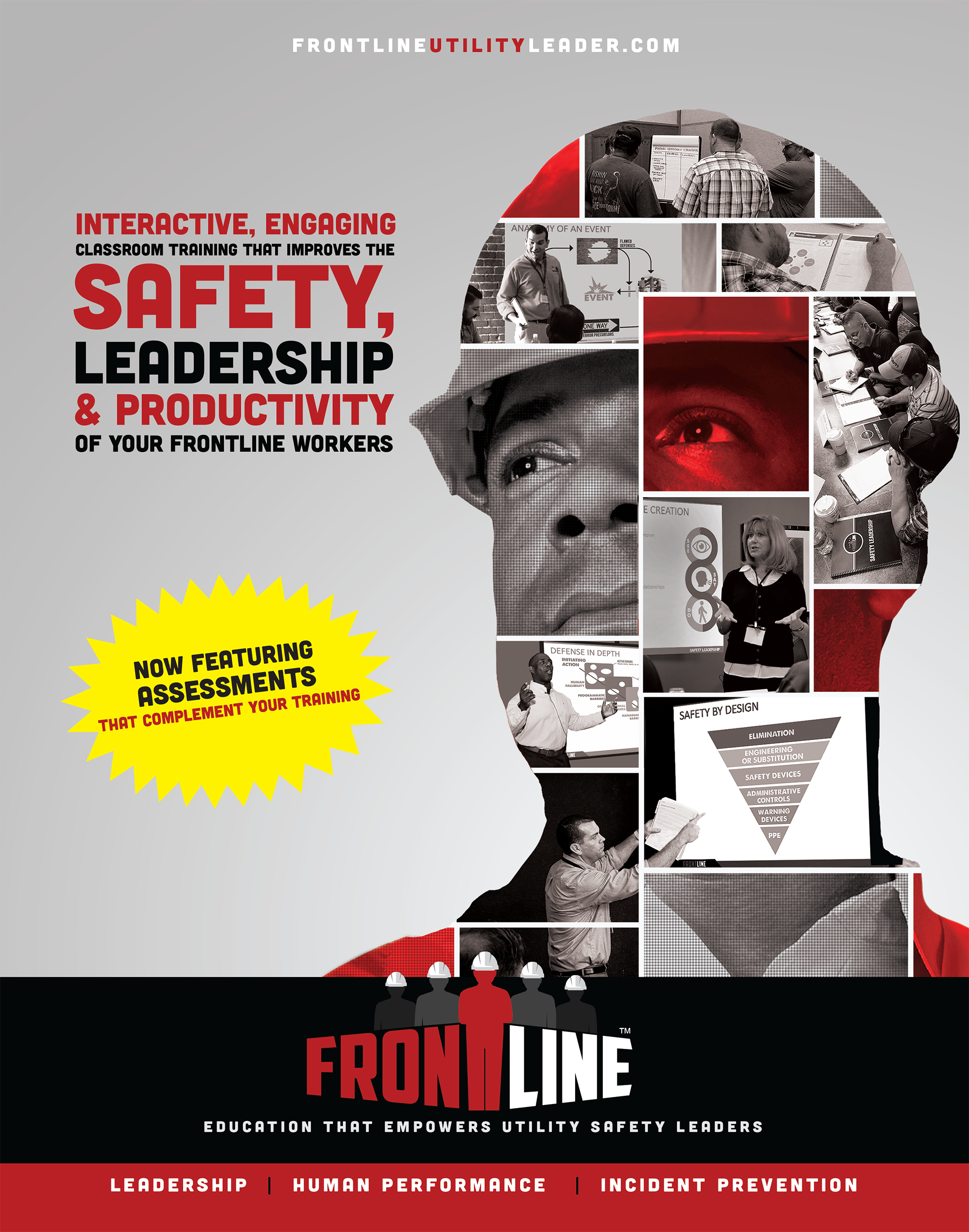 Check out our Additional Resources for Today's Utility Professionals: